TNation, as an IT services company, is very aware that the industry has many perplexing terms. These technical words are often confusing and robust. All this mentioning of shores raises the question: What is the meaning and difference between co-shoring, nearshoring, offshoring and onshoring?

All of which is, more or less, the outsourcing category in a simple explanation. However, the terms define a distinction between the geographical location and not precisely referring to an actual shore. At the very core of their meaning is the expression – sourcing.

Definition of sourcing is an act through which the companies delegate their processes and projects. The sourcing method allows businesses to assign work to external or subsidiary companies anywhere in the world. Its meaning explains the origin of „shoring words“, which means that organisations can relocate or outsource resources in any country in the world.

Outsourcing is contracting a third-party service provider to manage and complete particular work for a specific time, cost, and service level. This sensation of transcending borders has propelled computer programming as the most prominent area. In 2019, Grand View Research estimated the value of the global information technology IT services market at $520.74 billion.

The growing phenomenon of globalisation supports the blooming IT outsourcing industry. Organisations choose to partner with IT companies and contract activities, usually in foreign countries. Connecting through the Internet has opened the doors of foreign markets for many businesses worldwide. Distant regions give access to knowledge and a technology-driven workforce.

For example, European IT services have over five million developers, while average hourly rates in Eastern Europe are $32,29. In turn, it creates opportunities for organisations to produce and satisfy customers’ needs while reducing expenses. Outsourcing at its early beginnings was an operation of cutting costs. However, globalism created a highly competitive IT industry market. At the centre of it is outsourcing as a mainstream management practice.

Offshoring is an international work distribution to an independent service provider in another country. Offshoring is growing fast as an essential part of the world economy. Companies worldwide are striving to reduce costs and improve productivity level. Hence, the organisations turn to shift aspects of their operations to overseas service providers to remain competitive on the market.

Decision-making to offshore projects depends mainly on wages, cost efficiency, immense talent pool, language proficiency, infrastructure and high code quality. Ever-increasing competition in the globalised market is what drives offshoring in every economy in the world. In Germany, offshoring gains its momentum, and numerous organisations are already involving in offshoring initiatives. IT activities are emerging as the fast-growing sector, and projects are relocating to eastern European countries, China, and India as the preferred locations.

Nearshoring is, by definition, the relocation of company activities to a neighbouring country. In other words, nearshoring is similar to offshoring with a variation in the location. In nearshoring, IT services target nearby countries geographically and culturally. Industry trends show that western Europe is more likely to partner with IT companies from central and eastern Europe.

Farshoring is a sourcing service that transfers work in countries with lower operating costs and distant lands. Businesses looking for the best price for the service decide to source their software development projects to faraway countries. Industry experts question the practicality of farshoring. In truth, far countries are in different time zones and distinct cultures. According to them, it causes a misunderstanding between the organisation and the service provider.

Onshoring is dissimilar to offshoring, namely because of the location. Onshoring is an outsourcing model that transfers activities to a supplier within the homeland. This model is not widespread for cost-efficiency but convenience. Since the organisation is hiring an IT service provider from a different city, the work transfer is similar to hiring a contractor. The global market changes. When costs outweigh the offshoring benefits, some firms shift their projects back to the domestic marketplace for purely economic reasons.

Co-shoring is a novice term in outsourcing IT services. It is a model that uses the benefits of onshore and offshore sourcing. By definition, co-shoring is a model of outsourcing, which advocates the partnership between offshore and onshore development teams. That is to say, that teams from both party firms work together on the same IT projects.

Co-shoring, Nearshoring, Offshoring, Onshoring – Which one to Choose?

In brief, it depends on the business needs, priorities and objectives. You are navigating your choice between co-shoring, nearshoring, offshoring or onshoring, not only in the direction of „the shore.“ Each of them has different benefits and disadvantages that need to align with your business.

The decision relies on the expectations of the business and its needs. It comes down to making a choice, similar to choosing a store to purchase goods. Do you decide on reduced prices, proximity or balance everything?

Digital transformation and innovation play an essential factor in the growth of many businesses around the globe. According to Statista’s market and consumer data, spending on IT services amount to $1.1 trillion worldwide in 2021. Based on global market research, there is an annual growth of 9% in the number of organisations that decide to implement software. Those who do the leap of faith develop more rapidly than the ones who do not.

If you have any doubts about choosing an outsourcing company for IT services, contact us here. TNation is a reliable IT outsourcing partner in Serbia. 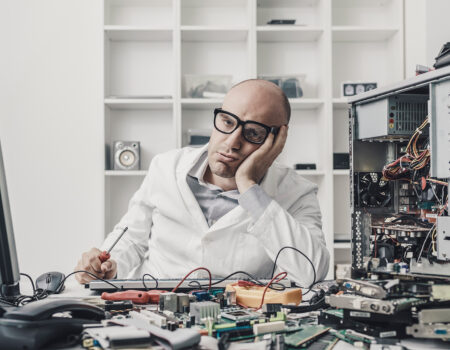 Legacy Software Modernization and How to Reshape Your Business for Tomorrow

Software modernization prepares your legacy software for the future, ensuring it can continue functioning while minimizing risk, cost, and disruption. 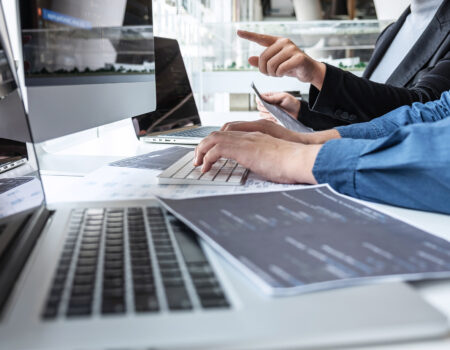 Tnation is a well-established outsourcing company with a development team known for delivering exceptional software solutions on time and within budget. 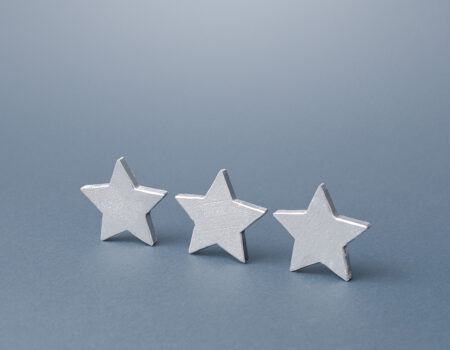 Software quality is mission critical – if it fails to perform, it can bring even the most successful companies to their knees. Here we explain the five best ways to improve software quality.