5 Ways to Resurrect a Failing Project in Software Development 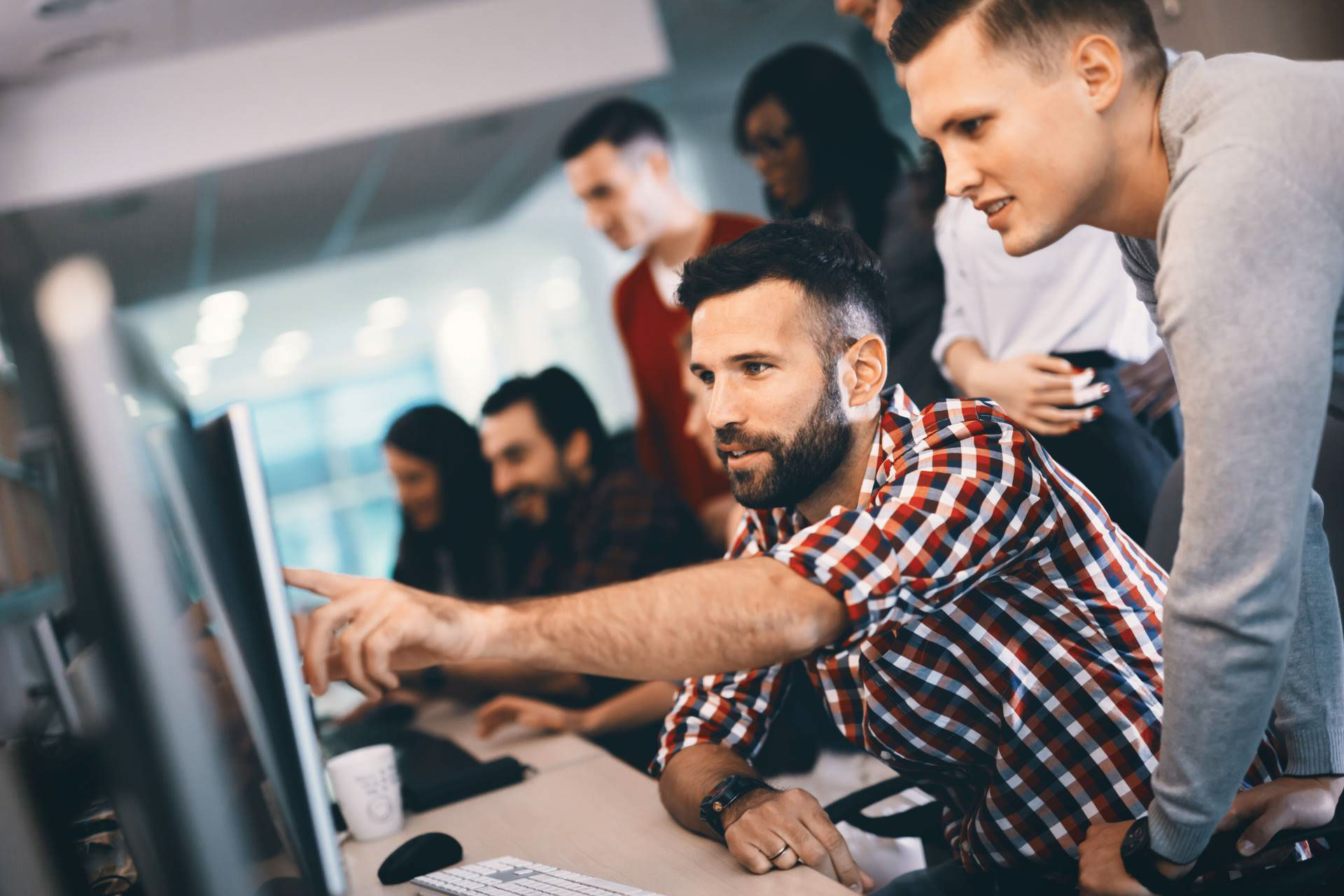 Project failure can happen to any project and any business. Research firms have discovered a startling failure rate of 50% to 60% using data from various global companies. What is a failing project and what causes it, and what can you do to prevent it from becoming a statistic? Let’s look at the five different ways you can help your software get a new outcome. 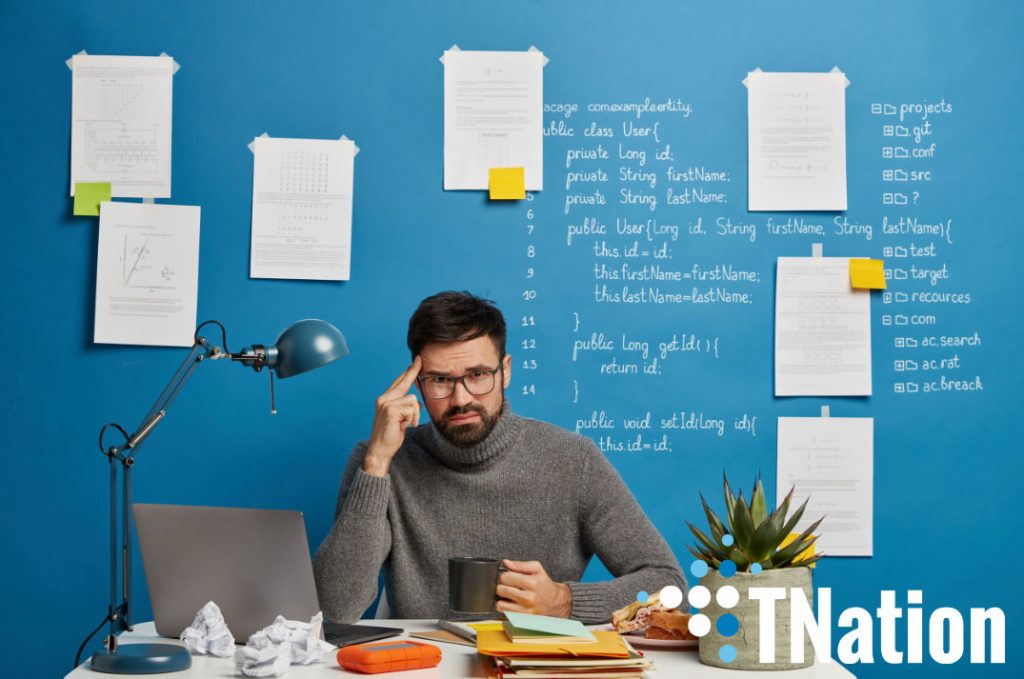 What is Considered a Failing Project?

In the most simple terms, a dying project is the one that consumes resources and shows no progress or success. There are numerous causes why projects die in the end. However, the most common reason for software project failure is when teams go on a journey to create something that either does not meet a business need or does not solve the relevant problem. In such cases, many companies pull the plug on the software project or keep providing resources that lead to nowhere.

Reasons why software may be failing:

Or a failing project can be as simple as a negative viral comment or an understaffed support department. The truth is any reason, or a group of them can cause a software failure. There are no guarantees in custom software development, but you can take steps to anticipate and take care of them before they reach the point of no return.

How Do You Revive a Failing Project?

No one likes nor wants to walk away from the project. Especially when you look at how many hours were spent on it. However, the desire to finish it may be stronger than the actual benefits it gives. The truth is, sometimes it’s better to look at the whole picture and review the entire project and decide whether or not it is worth saving. Depending on the project’s scope, this assessment can be done by a single person or several of them. The key here is to look at the complete documentation and product’s value with different eyes that are objective rather than biased. 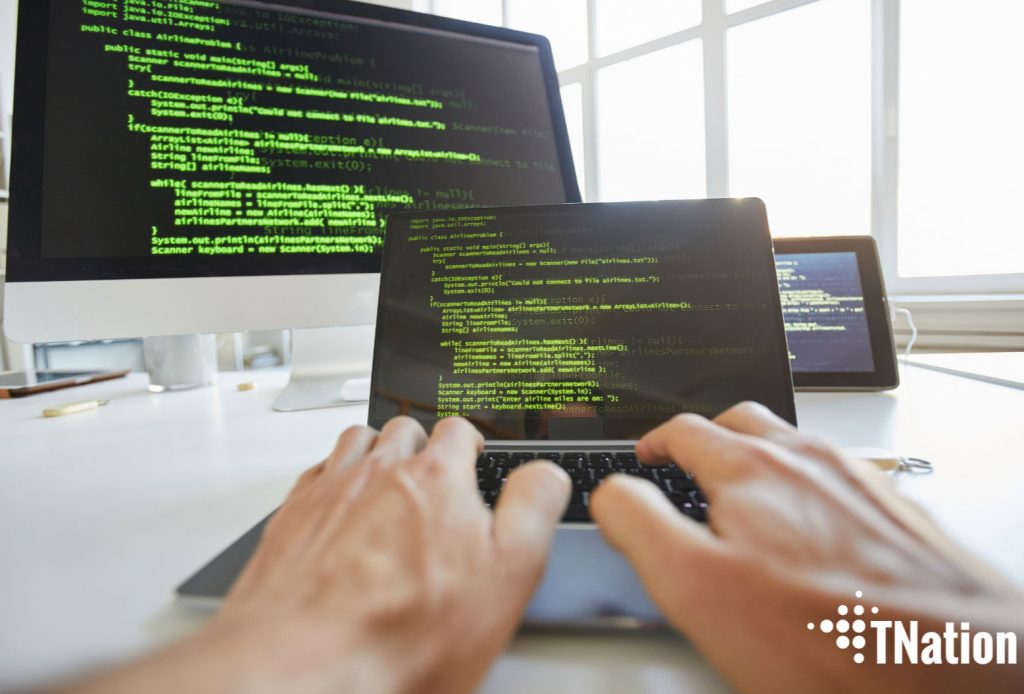 Start from the ground up, from code architecture to its features. Of course, that is easier said than done, but revising why the challenge occurred in the first place is the number one step to reviving a dying project and avoiding failure.

Reviewing the entire project can help determine what went wrong with it in the first place. Many people avoid doing this, so they don’t miss a deadline, but it is better than releasing a product everyone doubts about. Establish the weakest points and the ones that developers can improve. If the problem is resolvable, decide whether it’s worth walking away from it or making an effort to revive it again.

Apart from the code structure, minor issues sometimes can drag the software in the wrong direction. Establishing where it begins and ends is something that can help you avoid the same mistake in the future.

Some underlying issues often go unnoticed as the entire project team focuses on software. Some of the most common causes can be a conflict between team members, which is the worst thing that can happen in software development. There is also reduced interest in particular projects for returning to the same item simply because the team lost interest.

However, there can be numerous causes that have nothing to do with the software itself, and it’s best to establish them before starting to revive the project. It is crucial at this stage to be honest because a revived project needs motivated people. 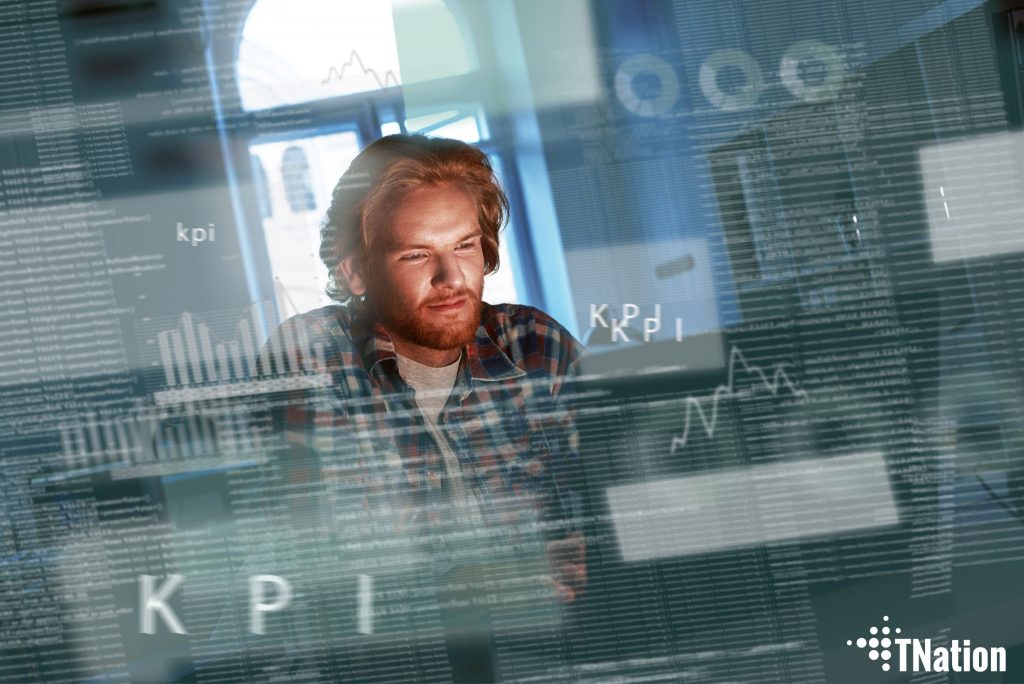 #3 Reorganize Your Team or Outsource Them

If you have concluded the situation analysis, it is time to gather the team. A highly motivated team is crucial to reviving a failing project. Therefore, be sure to choose the people who have the proper skills and motivation to complete the project and turn the course of its fate.

That may include restructuring the current team, such as changing the workload, leadership, or downsizing or expanding the team. These changes are never easy for in-house teams, which means you will have to have an honest conversation with each team member.

Many businesses opt to outsource parts or entire projects to software development companies. However, it is a solution if you have established that you are missing a skill set or experience within your team.

Communication that is clear and concise is crucial in any software development team. Once it is clear that the project has failed, many team members point fingers in another direction. In a professional sense, there is no room for that.

Therefore, written or oral, the team members should regularly share the project updates to avoid any project issues. It is also necessary between the client and outsourcing company. With this proactive approach, a business can avoid the waste of time and another failing project. 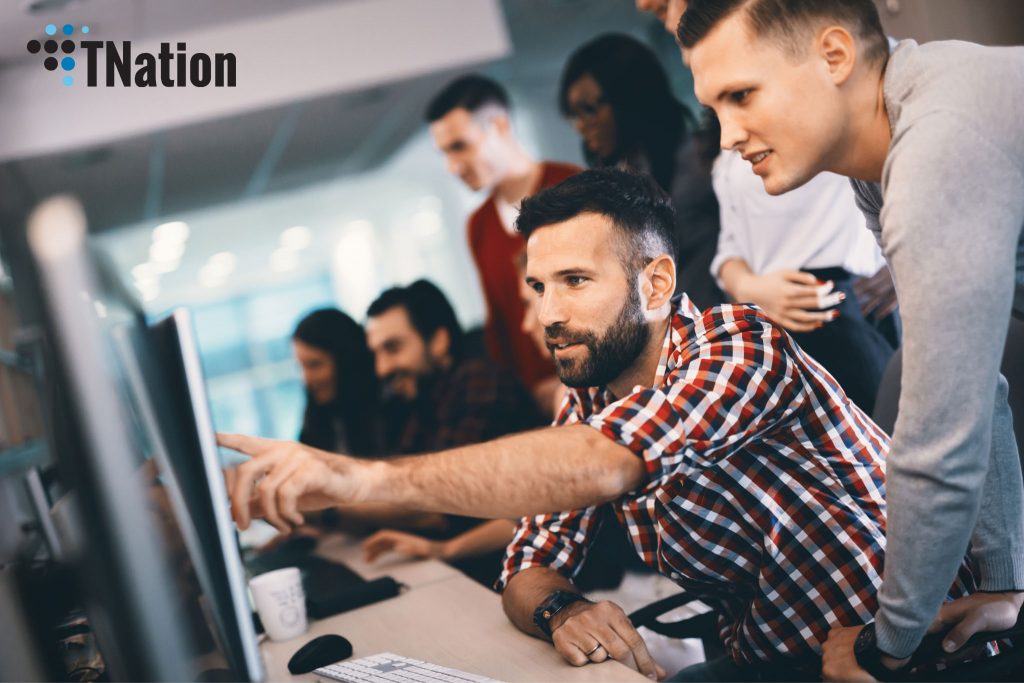 Sometimes, the team is inclined to tweak the existing project beyond saving. But unfortunately, these minor changes have not done anything for it in the current situation, and they sure will not help the software in the future. So, don’t avoid starting from scratch or performing rebuilds if that will take the product on the right path.

However, not all corrections are terrible. Once you know the key points of why the issue happened in the first place, you should prioritize them and make efforts to update them accordingly. It means that tasks leading toward the project scope should be the first to be prioritized. Taking in what comes first and defining the roles in the team in the best possible way can make a big difference in bringing back the almost lost project.

Basking in the After Moments of Saving the Failing Project

Saving a project is never easy. However, it can also be rewarding. A successful reviving of the project is something to be proud of as much as completing the successful software. However, let’s not forget that communication does not stop there, and the lessons learned should be documented.

These can help immensely to solve the upcoming challenges before they even arise. The best way to avoid a failing project is not to let it fall to the point when it needs revival. Taking appropriate solutions and steps to prevent the project from going astray should be mentioned. After all, learning from past mistakes is always better than shutting down the project. 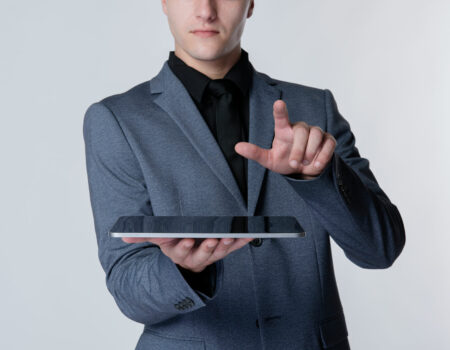 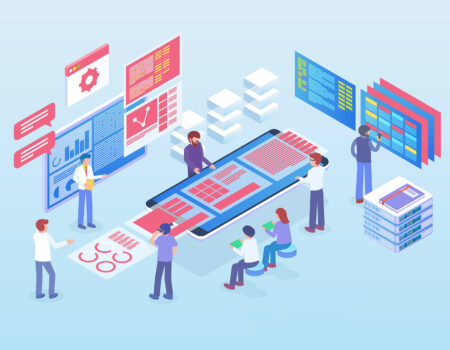 The online news is recently filled with technology-infused titles, especially about business. No one would ever suspect that metaverse would play a role in business success, let alone that we will become so dependant on custom software solutions to guide us through our daily tasks. Technology was invented to simplify our lives. So…