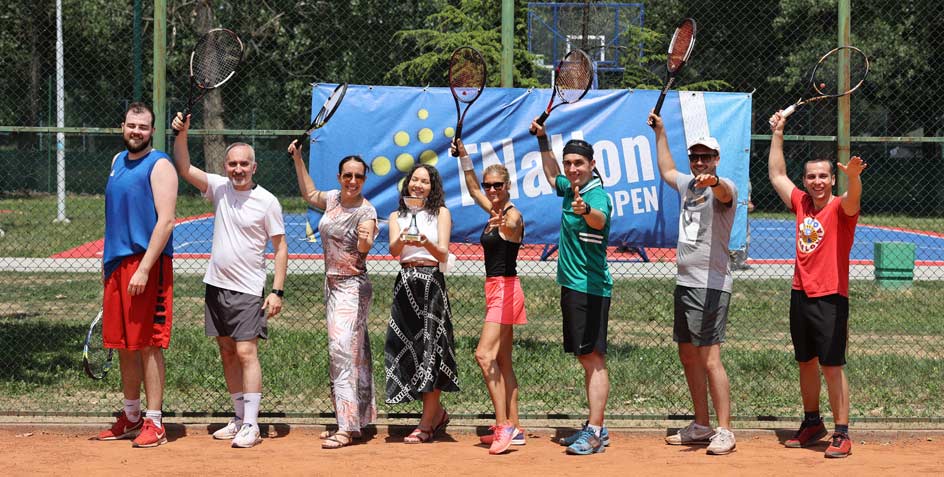 On Saturday 26th of June, the first time after Coronavirus, the TNation’s favourite activity finally took place. Participants of the TNation Open Tournament had a duel with scorching sun and formidable opponents at the outdoor tennis court on Ada.

Since the easing of pandemic measures, we seized the opportunity to organise an outdoor event for tennis lovers. As a part of the TNation team, they rely on each other for feedback, support, and motivation. This team dynamics still exist on the tennis court, just a bit altered by competitive spirit.

Eight participants, primarily developers, fought against their colleagues in the friendly tennis challenge. Among friends and observers of the tennis game was the company’s COO Miloš Podgorac. Even though TNation’s COO did not participate, he did come to support the event alongside the CEO of NewTec Solutions, Miloš Antić.

After several sizzling matches during the summer heat, the first place went to none other than CTO Siniša Medić. During the 2019 tournament, CTO won third place. This year, entertained by his victory, he says: “It was difficult, not only due to the hot sun but also because of serious opponents. But, in the end, experience won in the epic final of 7:6. Life experience, not tennis.”

Second place went to Arsenije Milin, our Junior Software Developer who fought bravely with senior colleagues. “The tournament organisation was great. Congratulations to all participants. There was a tense fight in the finals, but in the end, the best won. I’m looking forward to playing next year”, said Arsenije.

The third-place winner is Branislav Stevanović, a software engineer with a competitive spirit. Following a joke he made that the game is rigged, Branislav added: “Great tournament, and above all fantastic time spent with coworkers! Congratulations to Siniša on his well-deserved victory! The team is the best. See you all next year!”

Upon receiving the winners’ cups, the heat chased our contestants away from the tennis court. Despite the weather conditions, it was a day of fun, socialising, fatigue, and a well-deserved beer. “Everyone promised to come to the TNation Open 2022. Only this time in the spring. Kudos to the organisers”, added Siniša Medić. 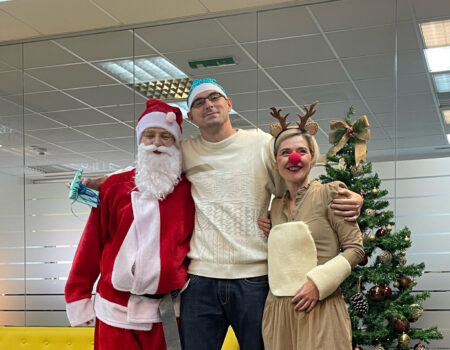 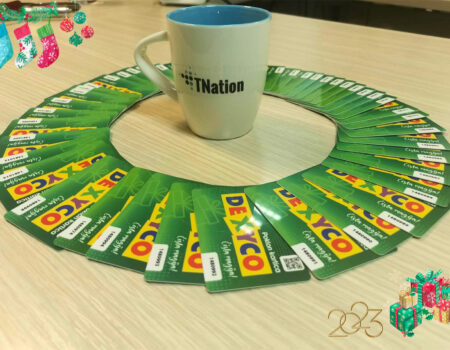 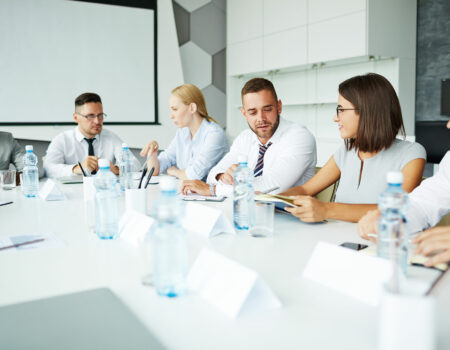