Belgrade, or Beograd as it is known to the locals, is the capital of Serbia situated in the southeastern part of Europe. It is generally not on the vacation bucket list for most people and, for others, it is hard to place the city or the country on a world map.

This can mean there is nothing of interest to see or it is actually a hidden gem. In my opinion, it is definitely a hidden gem that doesn’t get the respect it deserves. If you do find yourself in Belgrade, or any other major city in Serbia you won’t have to deal with large masses of visitors which other cities receive so you almost feel you have the city to yourself. Image by Stevan Aksentijevic from Pixabay

The first impression of Belgrade

The old part of Belgrade has a nostalgic feel to it of a bygone era still standing strong in the 21st century. Where rickety trams (although slowly being phased out with shiny new modern ones) with their caution sounds trrrringing into the air and drivers still manually change the track direction.

Large super and hypermarkets are not the norm and you still have a local shop for this and a different one for that. Where online shopping is still quite new and a place where Amazon hasn’t taken over and doesn’t deliver. The way things used to be and can be enjoyed again for those few days that you are there.

The mighty Danube along with the Sava rivers join forces and meet in the city. Might and force are definitely two traits of this city which has been through numerous occupations in the past.

The city has been floored and built many times over and has stood strong and mighty over all these years. The people are resilient, passionate (the car horn sings its own tune during the hustle and bustle of the day) and, most of all, friendly.

Most cities lack beaches and here in Belgrade they channelled off part of the rivers and made their own beach, Ada, which has plenty of places to eat and drink as well take part in water sports, cycle or walk in the surrounding woods. The city also has its museums and national theatre as well as the Kalemegdan fortress. With coffee shops galore and a plethora of restaurants, bars and nightclubs you will be spoilt for choice.

Image by Djordje Jovanovic from Pixabay

Opposite the nostalgic, old part of Belgrade, after crossing the bridge over the Sava River, is a completely different Belgrade. Great, modern and new, now known as the business centre of Belgrade, New Belgrade.

Wide boulevards, modern multi-storey buildings, zone of business centres, built-in High-tech architecture style constructed of steel and glass. Here you can find the big names of the business world, representative offices of foreign companies and corporations, as well as domestic large and medium enterprises, especially the IT industry.

Among them is TNation, a successful Serbian IT outsourcing company based in New Belgrade.

Whether you come to Belgrade for tourism or business, you should visit New Belgrade. If you are looking for a business partner, an extended branch of your business or outsourcing service, this place is your starting point. With its distinct four seasons, Belgrade has the most pleasant springs and autumns. They are not too cold (as winters can be), neither too hot (like long summers usually are).
You have 9 months of the year where the sun and city shine and blossom.

This city leaves a special place in your heart. Be careful, you might go for a few days and end up staying! 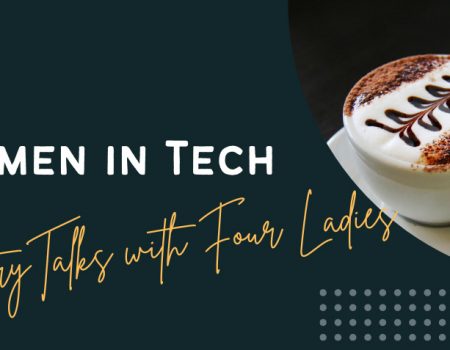 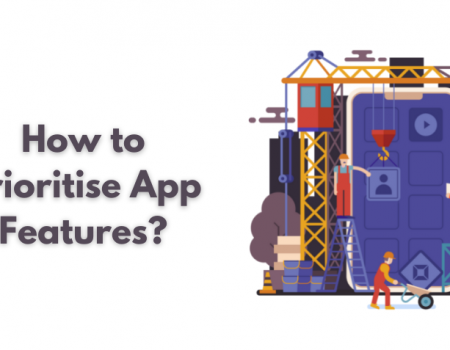 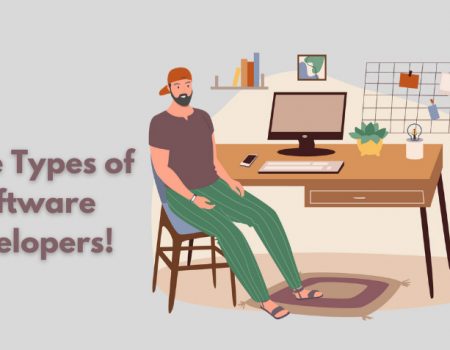