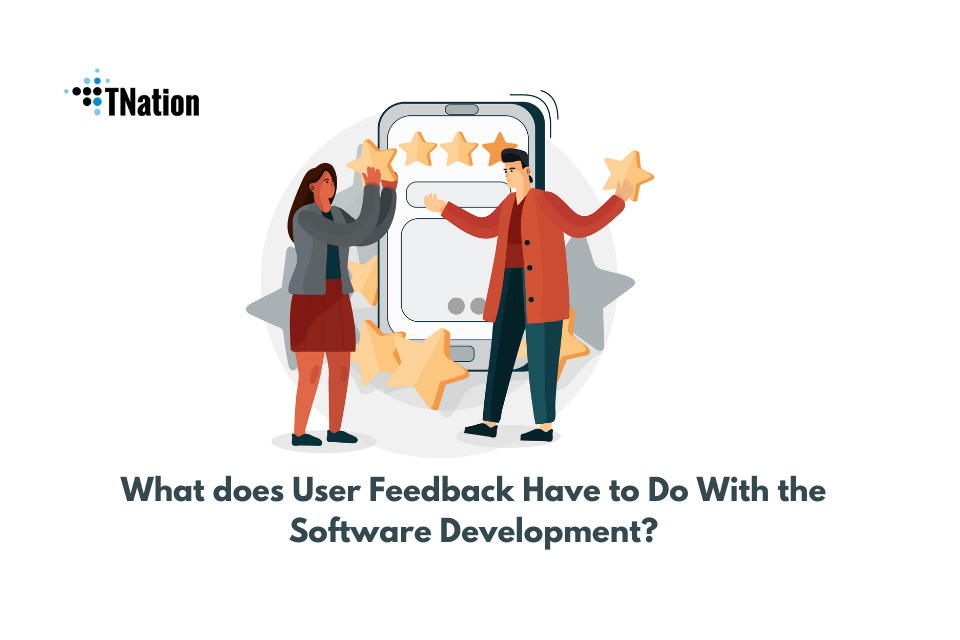 User feedback is essential for software development. It is vital for any software, whether a mobile app, web application or business software. Why? Let us take an example of an imaginary retail application on Google Play Store. It is developed with care, excellent performance and is lightweight. However, while the entire interface is well-designed when users click the number of items they wish to purchase, the application does not allow it. Instead, the user has to enter the cart and select many items. Tiresome.

Let’s guess how many users will continue shopping with that particular retail store? Like with any app, a good 30% will uninstall it immediately. And that means that the business is losing revenue. Before blaming software developers, many factors influence the application’s primary look, feel design, and function. While each plan is important for software development, the user feedback has grander value, and here is why.

Love Thy Customer: Importance of User Feedback in Software Development

Software developers create software based on the client’s inputs or the company of their employment. Meanwhile, these inputs are generated by market research and business needs, and perhaps little client’s personal preferences. That means that information is coming from all instances in the company, from the management, owner, business analysts, and marketing department. All summed up in software requirements. So there is indeed sufficient information to create great software.

However, the devil is in the details. Most of these are in the application’s usability and visual aspect that helps the user manoeuvre through the software. For example, no one can predict whether or not the user will have a specific request. That means that detail such as this goes unnoticed because it repeats once in hundreds of consumers.

TNation is a software development company offering outsourcing and nearshoring services in Europe. We can help develop your new ideas and software projects.

What does User Feedback Have to Do With the Software Development Team?

Let us take Microsoft’s release of Internet Explorer Browser. For example, the first beta version they launched was 50-70% of the final product. After that, they collected feedback and cleaned up the code and second version of 80% of the final software’s functionality. Finally, there was no third beta version because the tech giant improved the functionality to 100%.

What might the software development team offer based on information gathered from user feedback :

That is why software testing and user feedback are so vital. User feedback is directly collected from real-world users about their interaction with software or website experience. They provide input on software specifics and offer helpful information for the development team to incorporate into the next version of the software.

Why Collect User Feedback in the First Place?

The goal of every business is to exceed users’ expectations. That means that gathering and listening to what they have to say can improve the software quality and users retention. Software used in the real world and across all devices is not the same as used in the developer’s environment.

People are no longer passive users of applications and websites. By allowing them to participate in the development process, they connect with that company. The relationship between user and company opens the door to a whole new aspect of software development. The user feels like their opinion matters. Developers cannot know users’ specific problems, and feedback gives them a fresh perspective on software, free ideas, and a more concrete user profile.

Users share various observations, and over time the amount of feedback accumulates and addresses all kinds of software aspects. The truth is that sometimes it can be overwhelming. However, going through all the data and prioritizing the feedback can significantly impact the software itself.

The most common data collected through user feedback: 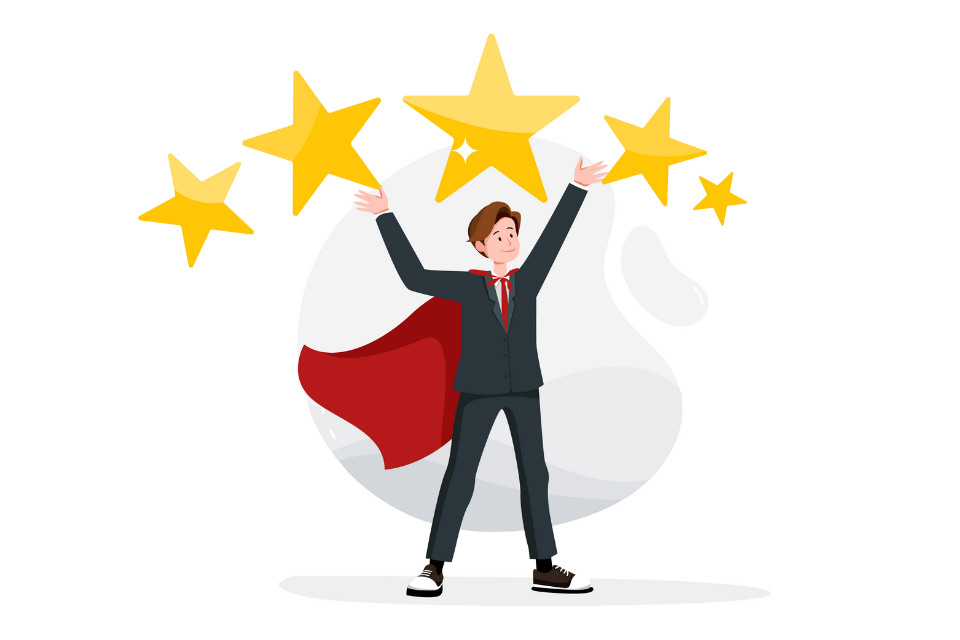 Benefits of User Feedback on Improving a Software Product and Business

As previously mentioned, user input can change how the software performs on the market. Allowing users to give feedback on the software creates a database of possible improvements on software products. It can be anything from bug fixing to special features, and releasing improved software affects the brand’s reputation. There are many benefits of collecting feedback from the users, not just for software but also for the entire business.

Improving Quality of the Software

A beta version of the software allows the business to let users report issues as they encounter them in the natural environment. Since there are billions of users worldwide, they all use different devices. That means that OS-specific problems are bound to happen. That is an example, but there are many more challenges awaiting new software on the market. User feedback can help the development team focus on resolving priorities and thus improve software quality.

User input can also reduce development costs as the early beta version will provide sufficient feedback to make sure the software is flawless. Removing all quality obstacles at the early stage reduces the costs of removing them after the final version is released. The users are relentless, and launching the final version with issues will not have a good review or response with the public.

By reviewing the user’s reaction while utilizing the application, software developers receive valuable information that would otherwise be impossible. Instead of wondering what the user might experience, developers get ready-made information from users. Therefore, the development team gains efficiency and reduces the time to finalize the product.

Readily Accepted Software on the Market

As mentioned during the text, users support brands that value their opinion. Hence, if the company asks for user feedback, responds to it and implements the suggestion, the user feels like they are being listened to. That is rule number one in satisfying the customers’ needs, to listen. That means if they actively participate in the development process, they are more likely to use the software, as it is made for them.

User feedback has an indirect impact on conversion rate. Let us presume that a company respects the users’ input and makes an effort to respond and talk to users about it. Imagine hundreds of such customers and the positive result it would have on business.

Many might be wondering, what does marketing now have to do with anything? The marketing department, as well as developers, is guiding their strategy based on user persona. If they have access to the user inputs, they would better understand their targeted audience and show empathy for the user in their tactics. 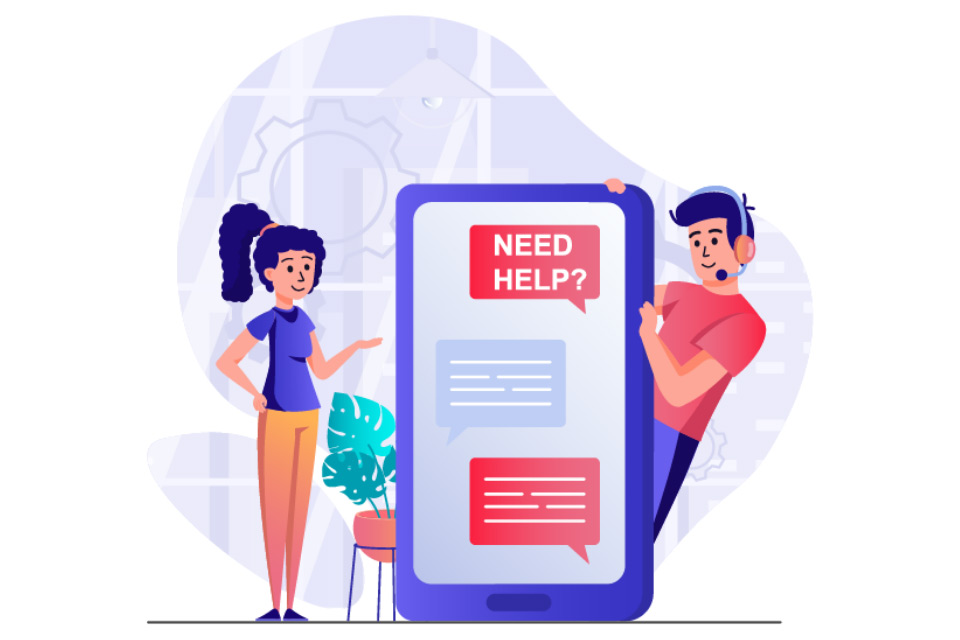 What is the Best Way to Get Feedback for Software From End Users?

There are many types of user feedback for different purposes. Everyone received a user feedback survey that cannot be defined whether it was made for marketing purposes or to satisfy the management.

How you construct the survey and questions is just as important as sending it out in the world. In the end, its purpose is to provide information for the software development team as well. First of all, be responsible and show appreciation to users for taking time out of their life to answer the questions. Stating how long it will take would be a nice touch to make in advance.

Make sure that survey appears on a relevant page or specific moment in the software. Keep the questions short and to the point. That means if you need an answer instead of the rating, ask the particular question. Perhaps even involve the developers in asking some questions.

Instead of surveys, many businesses use live chat—people who have something to say usually hit the live chat button instead of searching through the websites. Communication with users is the best way to collect valuable data and be more specific with questions.

Numerous tool solutions in the market can help gather, analyze, and categorize all the feedback. That way, it is easier to follow through on input from many users.

User Feedback and Your Software

It is not so much a trend, as it is essential to involve users right from the start of a software development project. Collecting feedback from real-life people using the software in a genuine environment can positively impact the software’s success. What is even better, many users are willing to share them for free. It is like a continuous collaboration between users, the development team and the business itself. 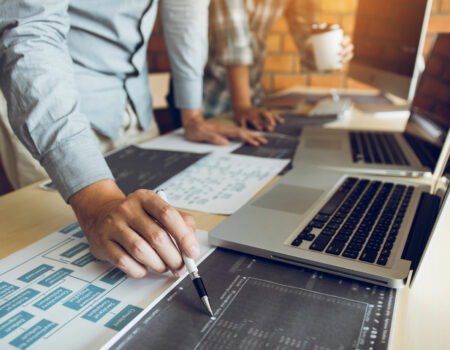 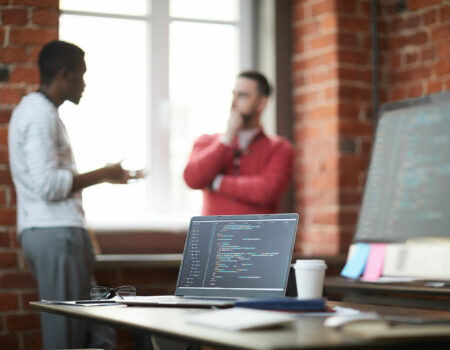 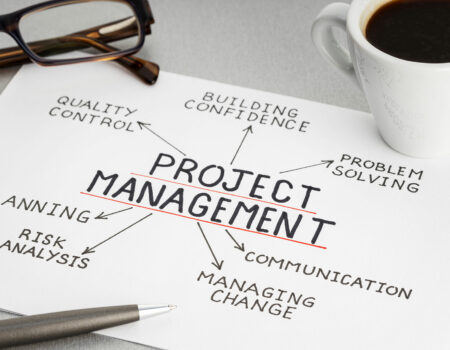